The Magical 2018 (Jaduee)
A Film by Bahador Adab
Sahand a young guy with down syndrome who lives in a rehab center is going to the market to sell the gigs he has made as he usually does to buy what he likes. After selling all his gigs he comes across a seller, selling "magical markers". A marker that brings whatever you draw into reality by the next morning, as claims the seller. Sahand buys one and runs away, he only comes back a few hours later to buy another one but he doesn't have any money left as he spent all of it on the first marker. He somehow gets the second one and runs back to the rehab center. On the way back we see some of his drawings and when we get back to the rehab center we see what he needed the marker for. 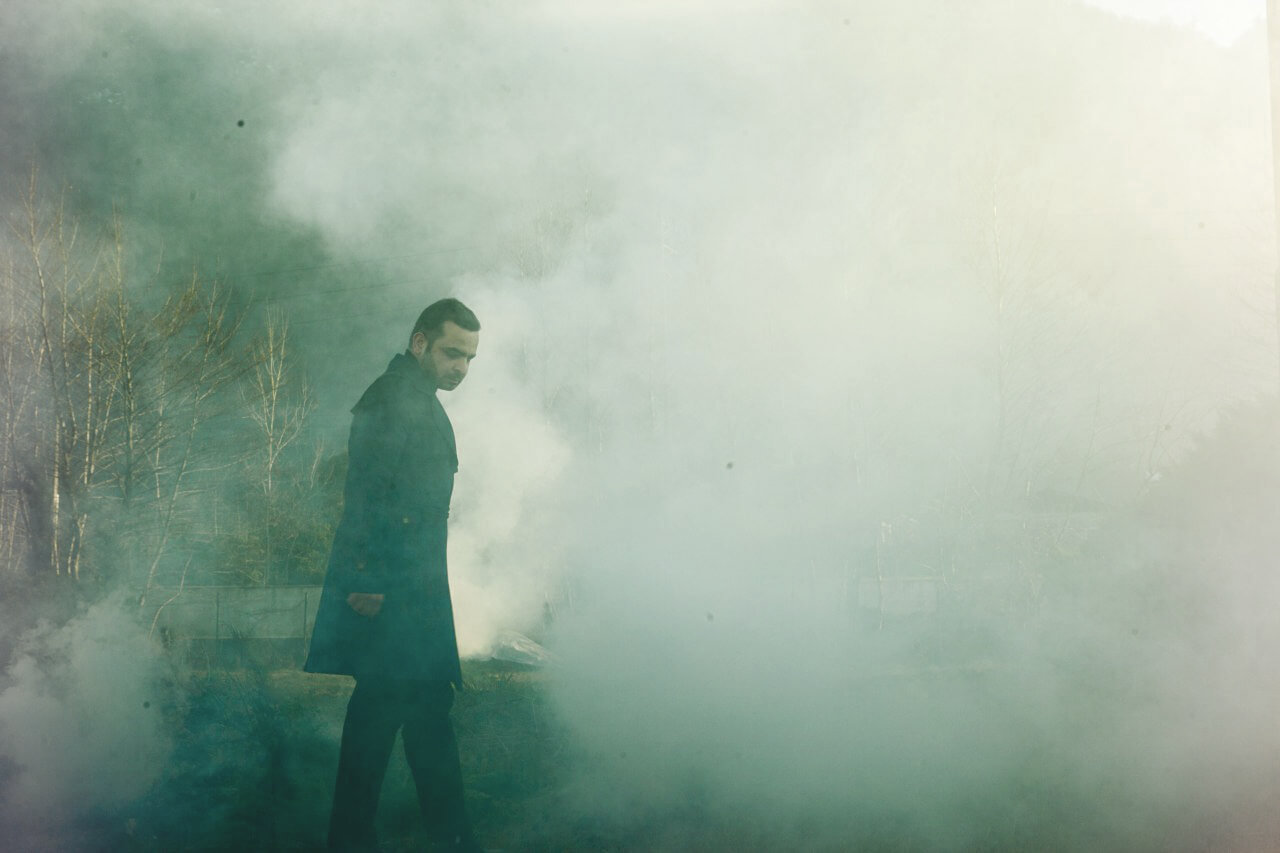